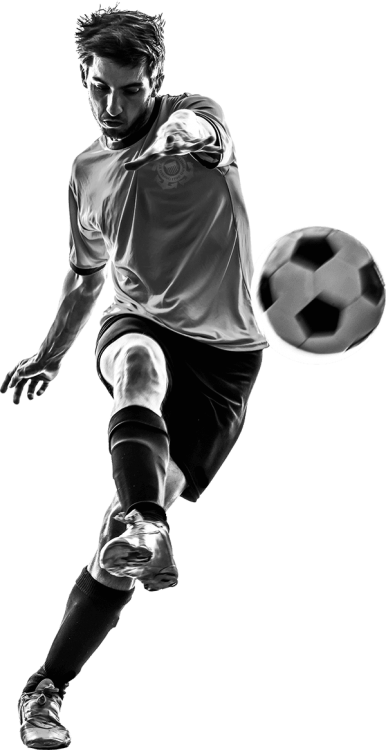 for players, clubs, coaches, and agencies 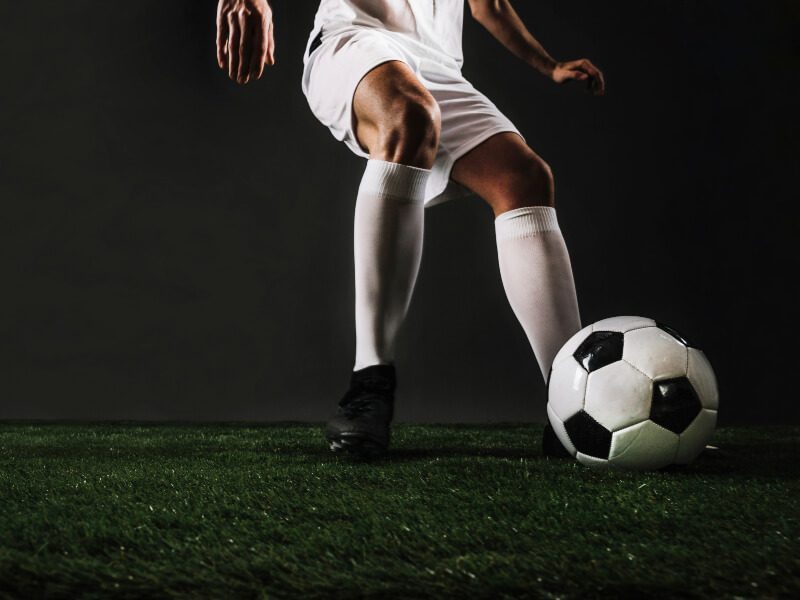 Outlier offers an innovative and unique service to assess players individually. It consists on analyzing them tactically taking into consideration his/her own personal characteristics on and off the field, current club and coach, and many other aspects that are relevant to boost his/her performance.

What is our intention?

Our main objective is to make the player more tactically intelligent, making him or her a positive outlier amongst many other players. They will comprehend the game better, the different contexts and situations that happen, improving their awareness around them and therefore making better decisions. We will expose them to different contexts with the purpose of developing professional behaviors within them.

One of our creators, whom played football in high performance level, realized that after he acquired a deeper understanding of tactics once he stopped playing, he became a better player. At that time, for him it was just his perception. However, nowadays studies have been done and concluded that when a player improve his football knowledge (studying the game) and also improves in practice (playing the game).

What does the
service consist of?

The work consists of identifying individual tactical behaviors (aligned with the team’s) that player is currently performing during games and trainings. Such behaviors can be improved, maintained or even excluded during our sessions with our clients. Our methodology was developed based on different schools of football; Brazilian, Spanish, and Dutch.

How do
we apply it?

We analyze at least 5 games that the athlete has participated in order to identify tactical behaviors that happen more frequently that would need our interference. From this point, we meet at least once a week with our client to analyze what he has done, how he has done, and why it was done that way. Our goal is for him to understand and learn. Afterwards, we will analyze every single match of our client and analyze deeply his or her evolution (quantitatively and qualitatively) on the previously analyzed behaviors.

Who is it for?

Specific and individualized work with athletes previously identified by the club, consulting and services related to market analysis and scouting.

Players interested on improving their performance within their teams and careers.